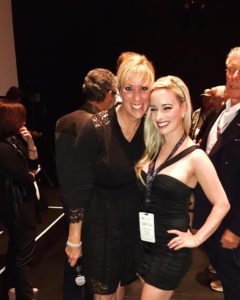 At an intimate Monterey Car Week 2017 event, I was sitting at a table waiting for the Aston Martin Vanquish Film to begin when a pretty blonde walked by, warmly greeting me and ask if I needed anything.

I smiled and said ‘no, thank you’, excited for the video debut to play.

After watching the film, which shared it’s beautiful story of inspiration of the car and its endorsement by Tom Brady, they called forward President of Aston Martin the Americas.

Sauntering up and grabbing the microphone was none other than the pretty blonde who greeted me earlier.

I was shocked! Not only was she beautiful and kind- she was calling the attention of everyone in the room as CEO of one of the largest luxury car brands in the world.

Should I have been surprised? Well, yes. 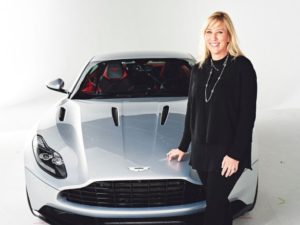 “I’ve never thought of myself as a role model but now that I am in this role, women are looking to me and saying, ‘I can do it.’

Laura Schwab is the first female president in the company’s 105-year history. Although more women are accomplishing high level careers in the male-dominated, she and one other, CEO of General Motors, Mary Barra, are the only two women to hold senior leadership positions.

Although it may be rare to see a woman leading in the car industry, Schwab shared in an ABC News interview that she is on a mission to change that.

“I’ve never thought of myself as a role model but now that I am in this role, women are looking to me and saying, ‘I can do it.’”

She continued, “If I can play a small part in encouraging women that automotive is a wonderful place to work, and an inspiring and exciting place, then I’ll take on that role for sure.” 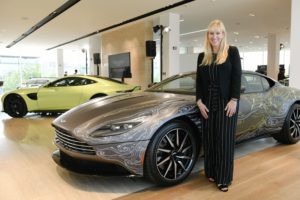 Schwab sure is a role model to me. I was incredibly honored to meet a woman who not only called the attention of everyone in an unveiling at Monterey, but in the entire automotive space.

As more women aspire to leadership roles in everything from cars to our nation, how fortunate are we to have women like Laura Schwab advocating for a feminine reign.

Join Us for the Fun, Car Girl! Subscribe Today! 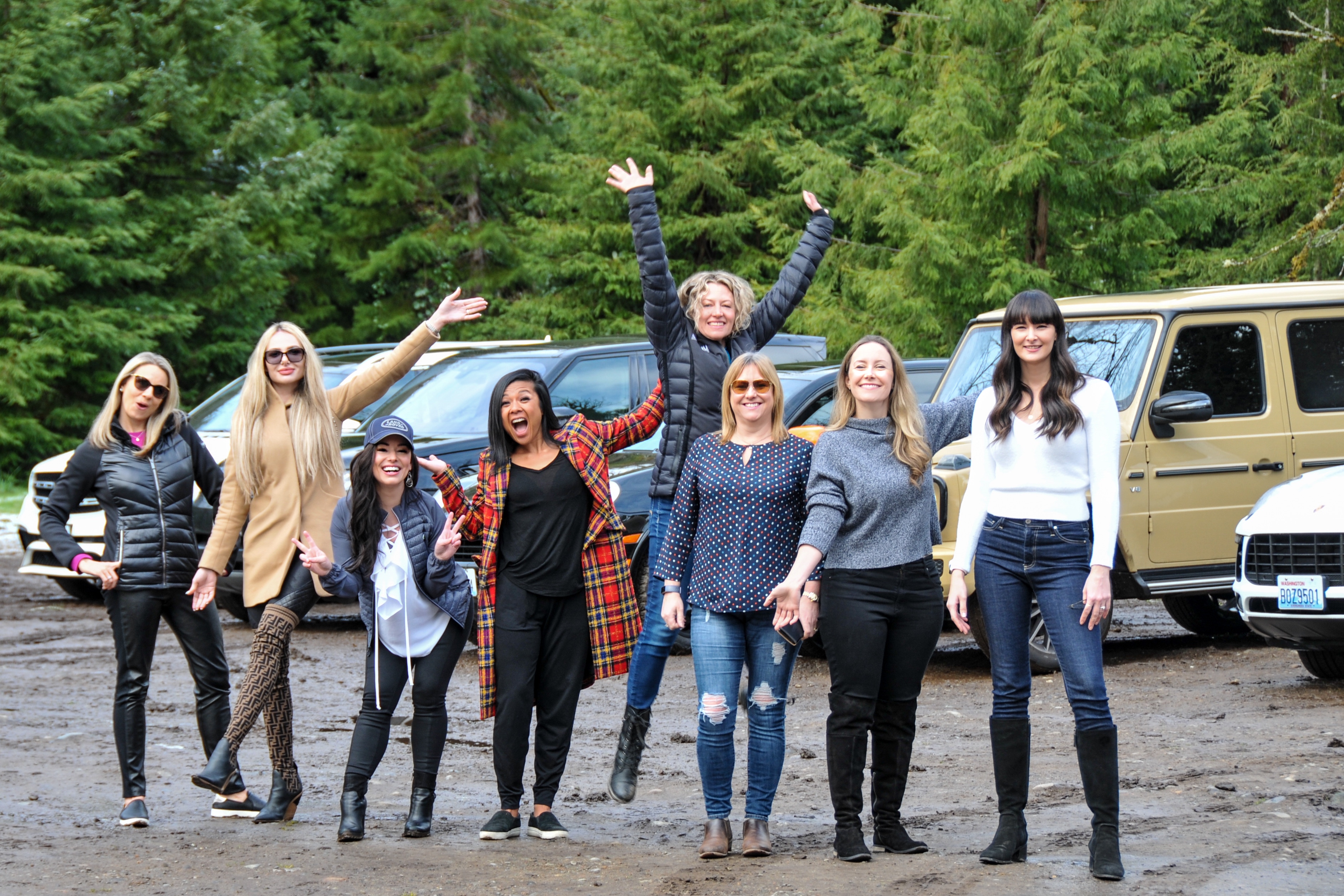 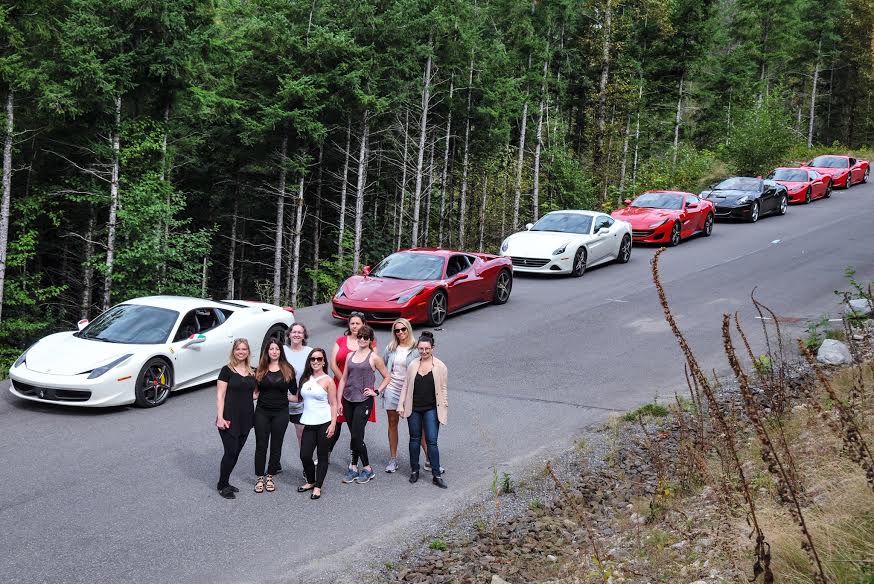 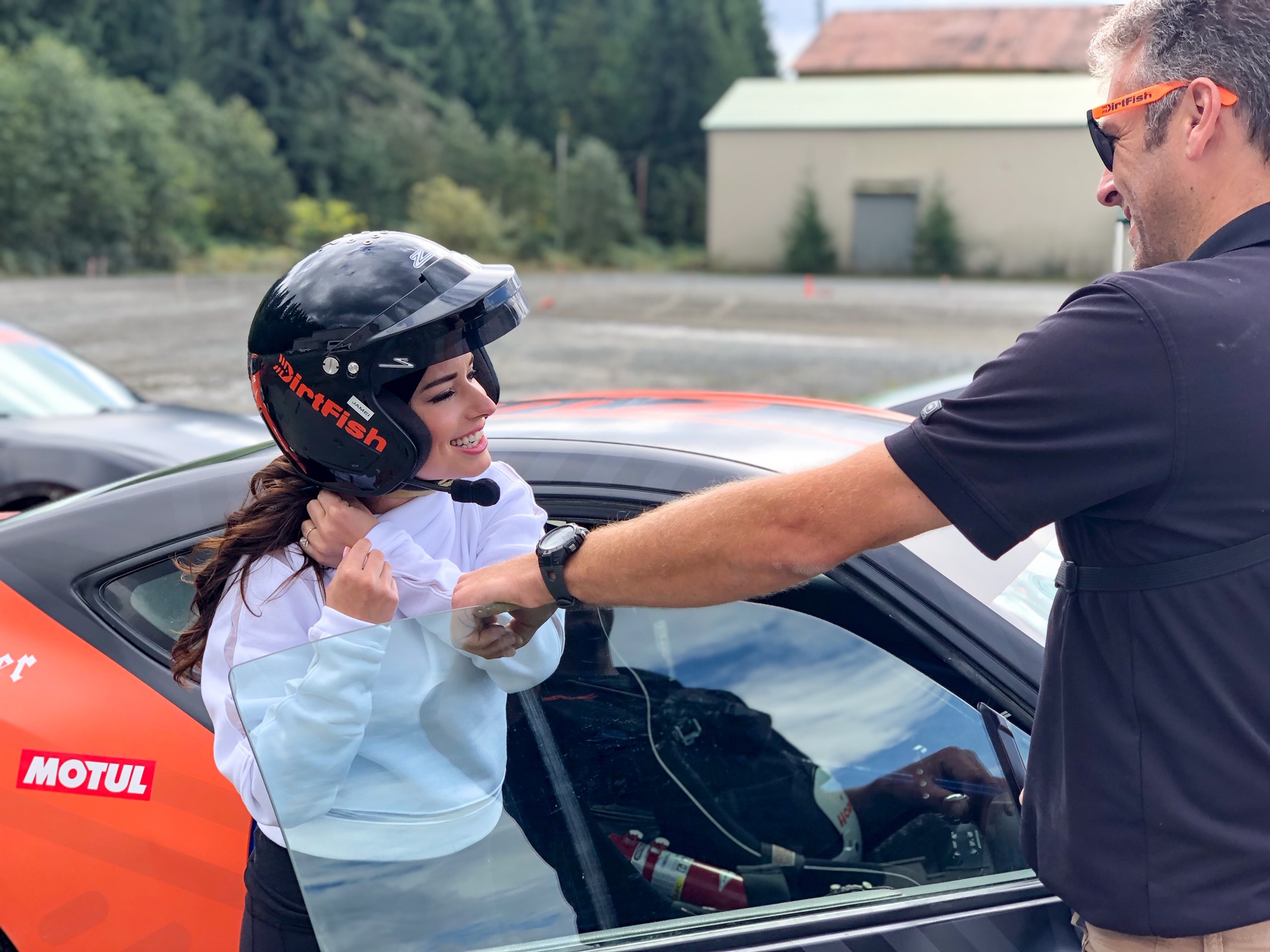