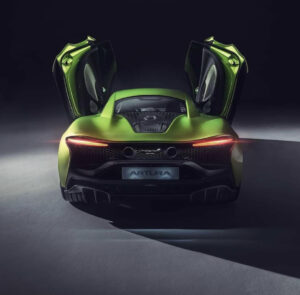 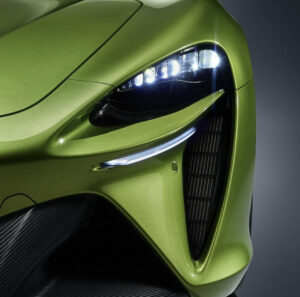 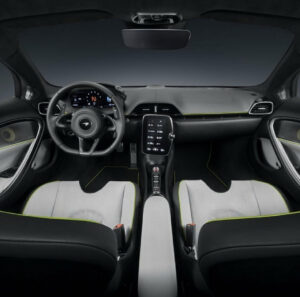 To give you a reference of how incredibly FAST that is, cue: Britney Spears’ Gimme More intro.

In just 2.5 hours, the Artura is expected to be 80 percent charged and will be ready to get you to work at a modest 81mph top speed on the electic-only setting.

Running a little late? No problem. Your hybrid will get you there at a top speed of 205mph, 0-60 in 3 seconds flat.

Of course, it’s not alllll about speed now (although we admit, we do have a little lead foot),  a quick fun fact is the Artura is more than 300lbs lighter than its Ferrari or Lamborghini competitors with its ‘all new ultra-lightweight carbon fiber chassis’.

Another feature that leave us intrigued is its microchipped tires, that give more accurate information on tire pressure and temperature, which is especially helpful for track days. They are Pirelli’s Cyber Tires and McLaren snagged a ‘first’ by having them being offer as a standard on a car.

What we love about McLaren in general are their settings. The Artura specifically has 3 settings:

Although it’s not shipping out to customers until June 2021, we can’t help but imagine we’ll be singing ‘Gimme, Gimme Moreeee’ as it enters the show room. 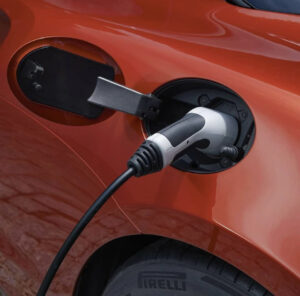